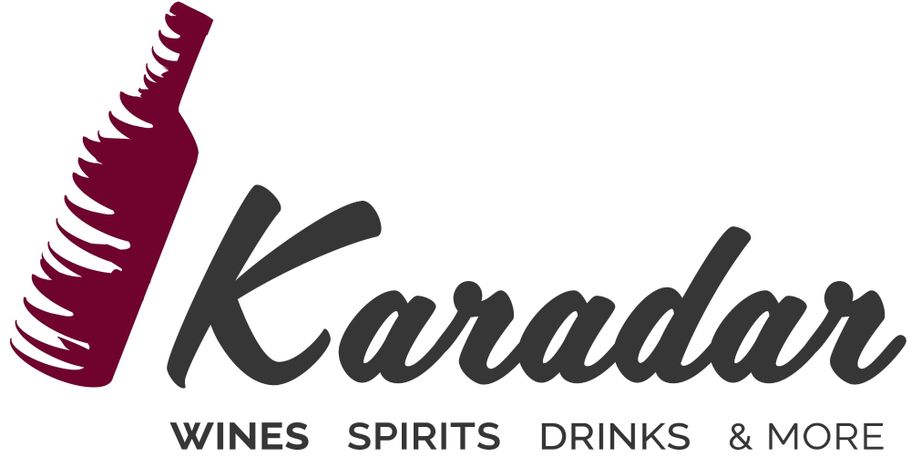 The new gin PUSCHTRA BLUIT is here!!!
A gin with character, for people with passion and taste for life.... 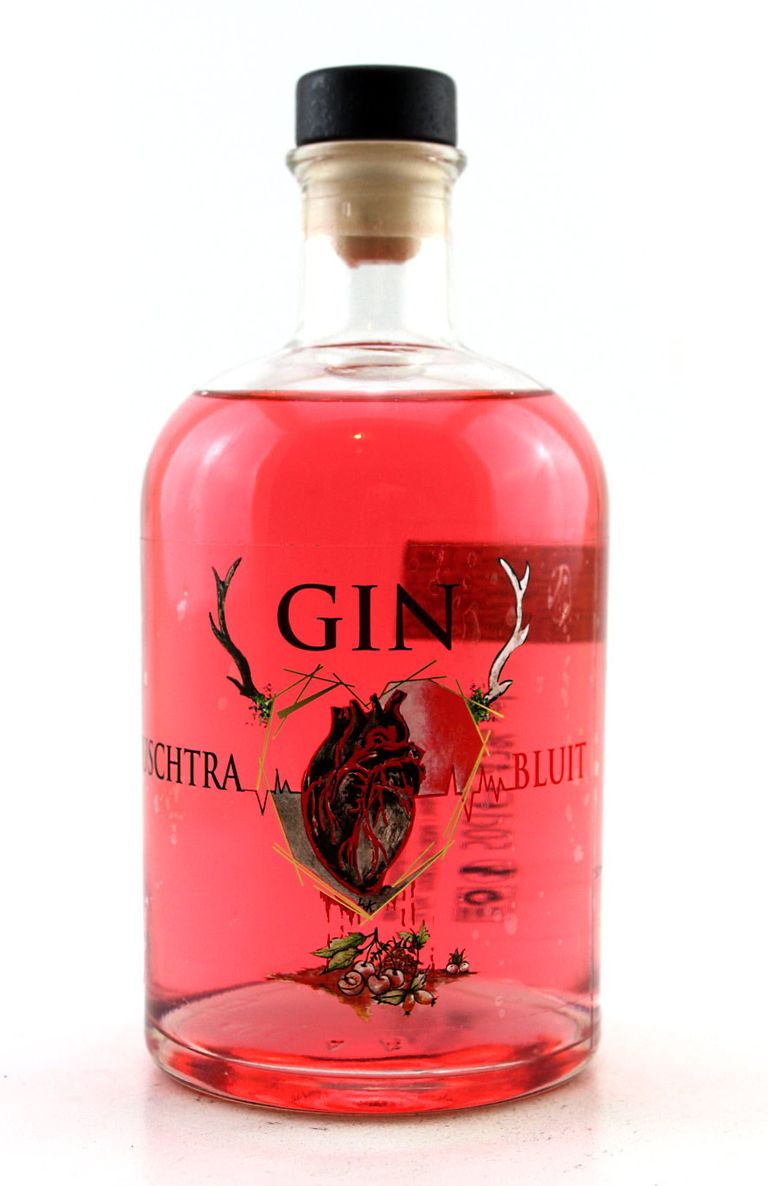 The first gin of South Tyrol that was composed based on the character of a people, in this case the people of the Puster Valley.

Lemon balm, mallow and black elderberry give this gin the hue it's meant to have: a bright pink with violet reflections. Not too intense, but not too tame either.

On the nose, this gin impresses with its perfect harmony and interplay between herbal and fruity notes, with the character of the cranberry clearly setting the tone.

It is a little firework on the palate and its temperament reflects the character of the people of the Puster Valley. Not too quick-tempered, hard at heart, balanced and straightforward.

The various herbs and berries invigorate the palate with a peppery note and a lively acidity. The subtle marzipan note of the rowan berries blends with the remaining aromas and gives this gin the necessary breadth of flavour on the palate and a remarkable length in the finish.

What to say: simply a “Pusterer” to fall in love with! 😊 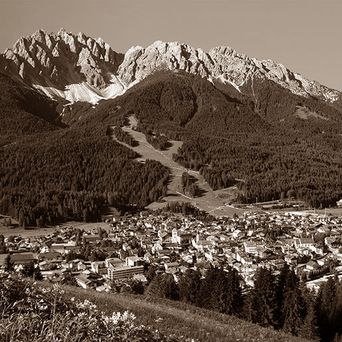 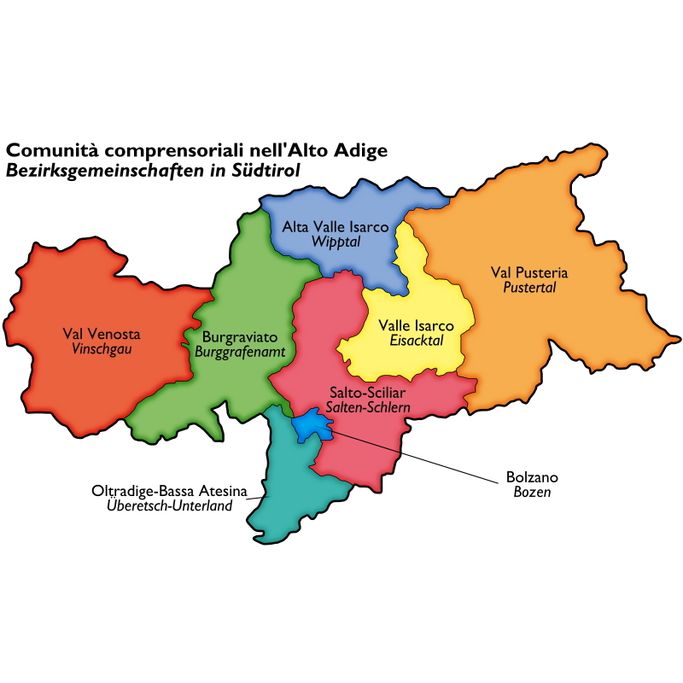 … from the time of Roman rule, which was primarily concerned with connecting the roads of a world empire, to the Bavarian colonisation and the task to guard the border against the invading Slavs, to the settlement of the valley up to the last mountain farm, that still exists today.

Folklorists such as Richard Staffler and Luis Trenker deem the Pusterer as the purest form of Bavarians, with such a distinctive style that you can easily recognize them in a crowd. Loyal to their homeland, righteous, efficient and rough in their dealings.

The Pusterer is equipped with a sharp mind, is artistically and musically talented, has a distinct sense of freedom and a deep love for hunting.

Due to its mental attitude and an unyielding adherence to tradition, the Puster Valley is the South Tyrolean landscape that has most clearly preserved the German character. 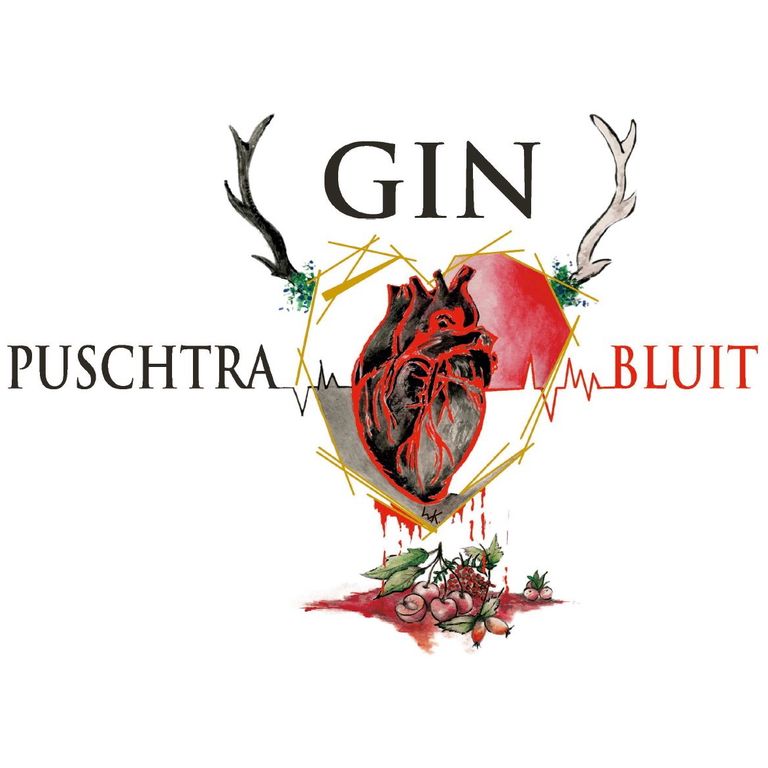 The label, created by the artist Karin Watschinger, reflects the following:

The heart, a symbol of life and of love for flora and fauna. A big heart, with a pulse beating as high as the highest mountain and then again as calm as snowfield water. The blood reflects passion, that generates passion in turn. Anyone who says love is only a brief burning and soon extinguished ember has not yet understood the character of this people.

We are talking about the Puster Valley’s taste for life..... The complexity of the Italian cultivated soils is unique and gives the wines personality and character.

Sustainable vineyard management, tradition and the highest quality grapes serve as the basis for great wines.

Local products from distilleries and winegrowers

Gin, from the classic one to the insider tip, everything is included...

Whiskey for collectors and gourmets 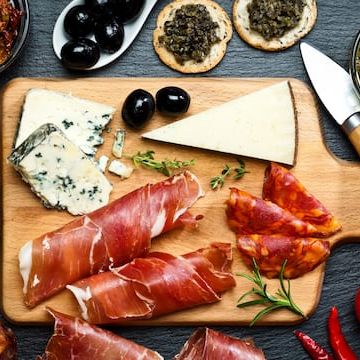 Have you already visited our wine shop?

Visit us in San Candido (South Tyrol) and let us surprise you...